Owners Looking To Recapitalize Have Been Faced With Unattractive Options. Until Now. 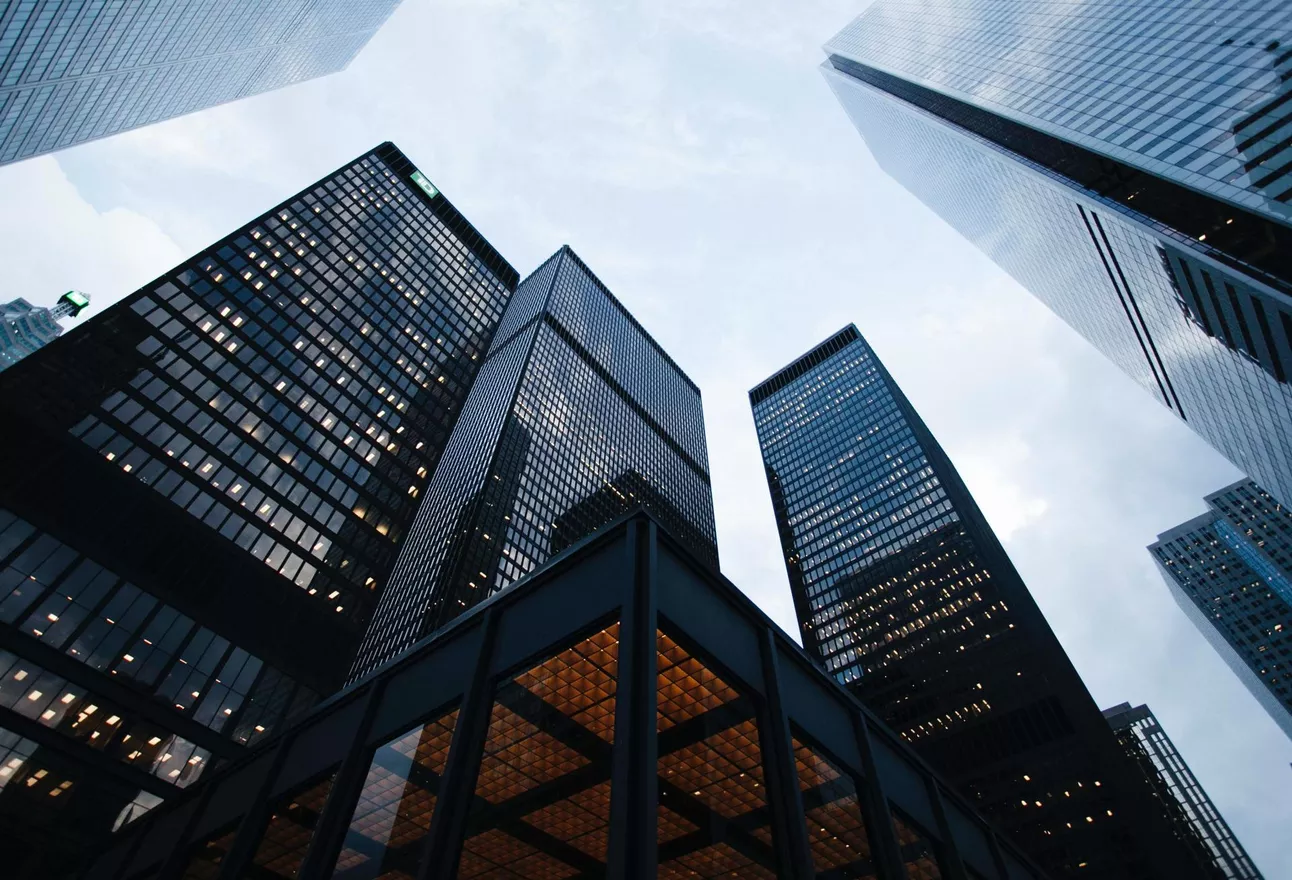 The following feature was originally published on Bisnow.com and written by Julia Troy, in collaboration with the LEX team. We are republishing a version of it on the official LEX Blog with permission below.

The commercial real estate market isn’t what it used to be. Gone are the days when investors could shoot fish in a barrel. The supply chain shortage, labor issues and other factors are all driving up inflation. As a result, there is greater competition for CRE assets with more investors looking to place even more capital than they did before.

“This isn’t the ’90s any more where as long as you had capital, there were plenty of deals to do,” said John Todd, head of real estate investment banking at LEX markets, a firm specializing in taking single real estate assets public. “Back then, as long as you had a good sense of risk and return, you could place equity and generate strong returns. Now, there’s so much competition and so much capital waiting to be deployed.”

Todd said that all of this adds up to make finding attractive CRE deals much more difficult than it used to be. This is why real estate owners need more ways to hold on to their current deals so that when there is a need to recapitalize equity, it doesn’t have to result in them losing control of the asset.

He said that traditionally, owners in this situation have had three options. The first is to refinance the existing debt with a higher loan amount and redeploy any excess proceeds. Lenders often prefer that excess proceeds be reinvested back into the asset or held in reserve to protect their position.

The second option is to seek new capital partners willing to replace the sold equity position and join the venture at a later part of the deal life cycle. But new investors typically require discounts to net asset value so that they have a built-in gain on day one. They may also require certain control provisions in the operating agreement to have the ability to step in and make or block decisions made by the owner. New capital also comes with its own liquidity needs that may be in conflict with the owner. This requires another recapitalization event at some point in the future.

Another option, which is usually the one owners who are joint-venturing with institutional partners most use, is to sell the asset outright.

“This shouldn’t count as a recapitalization option because it’s an exit for all partners,” Todd said. “But it is often the only option an owner has to raise capital or return capital to LPs that need liquidity.”

All of these options have downsides. But Todd said LEX could provide a more attractive alternative. LEX gives owners the ability to raise equity capital without having to turn over the keys. A CRE owner can sell a noncontrolling equity stake to investors through LEX, which offers fractional equity ownership interests in a specific real estate asset.

“The securities that LEX has created and brought to market offer a new way for real estate owners to monetize the embedded equity in their assets, generate liquidity for themselves and their partners, and not give up control,” Todd said. “Owners can continue to participate in future upside, generate fee income and not have to recap equity in the future. This is perpetual equity that never has to be returned.”

The public investors on the LEX platform are silent capital partners that are attracted to the investment because of the opportunity to receive cash distributions and realize capital appreciation over time. Todd said this is an especially good option for an owner who wants to buy out existing partners and own and operate the property as a generational asset.

“Once value has been created, owners often want their limited partners to recycle equity into their next deal, creating an opportunity for programmatic capital,” he said.

Todd gave an example of an owner who had gone to great lengths to build a highly energy-efficient commercial building with a significantly lower carbon footprint than a normal structure.

“Selling the asset meant having to disassociate with a project that best defined their identities as sustainable developers, not to mention giving up future upside in a great market,” he said. Having access to long-term equity capital allows owners to better make long-term decisions.”

Through the LEX platform, they are able to create liquidity, maintain control, management and participation in future upside, and redeploy capital into their next development.

“What we're doing is adding technology and solving problems to both sides of the equation while making it easy for everyone,” Todd said. “Investors, nonaccredited and accredited alike, get access to attractive, direct CRE investments with the potential of stock-like liquidity. Owners get access to perpetual, noncontrolling equity. Why give up the keys when you don’t have to?”

Potential investors are encouraged to consult with professional tax, legal, and financial advisors before making any investment into a securities offering. This investment may not be suitable for all investors. Distributions and liquidity not guaranteed. Property performance and performance of property tenants not guaranteed. Diversification does not eliminate the risk of experiencing investment loss.

All examples are hypothetical and do not represent any specific investment. 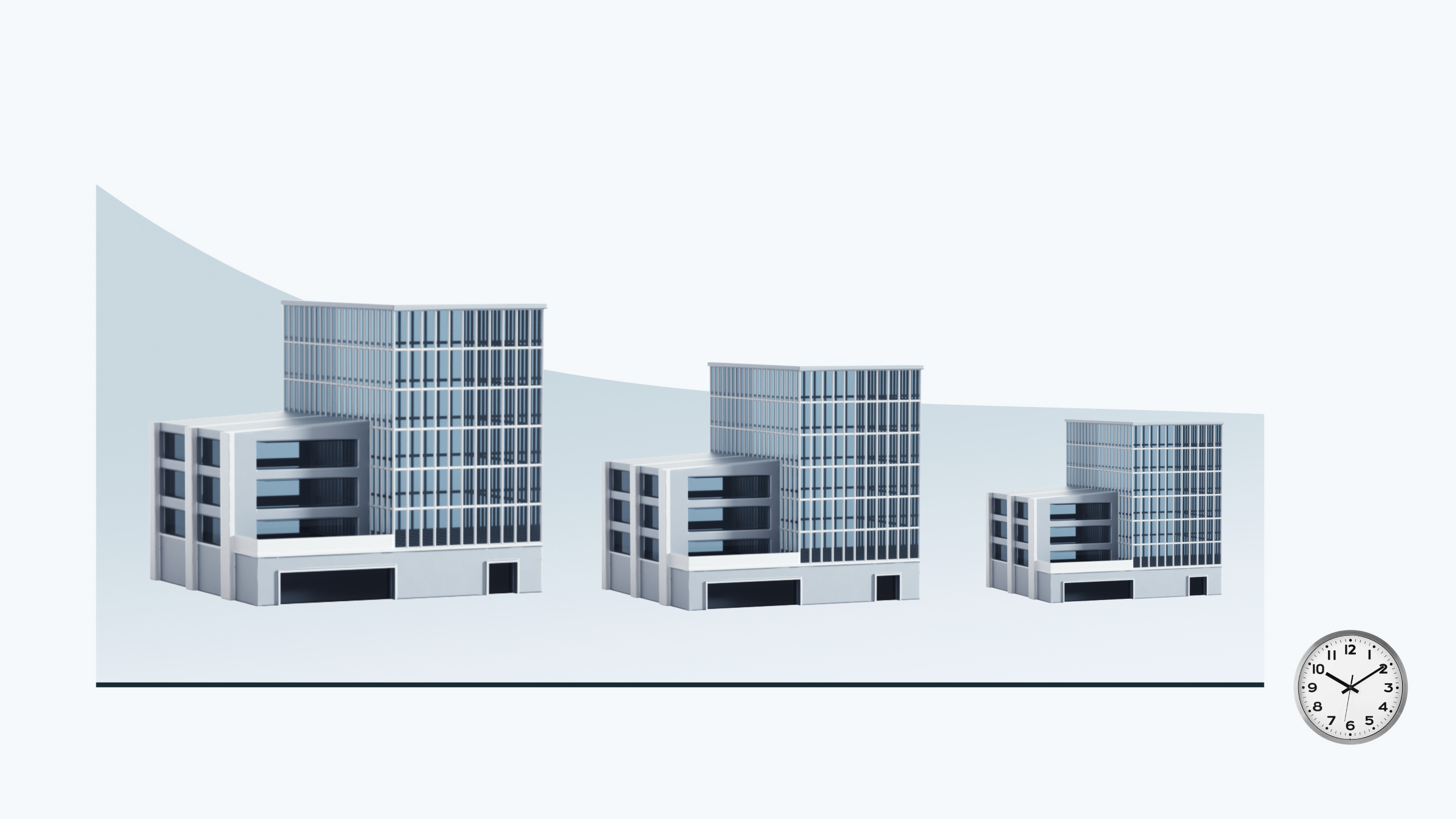 What Depreciation Means for CRE Investors 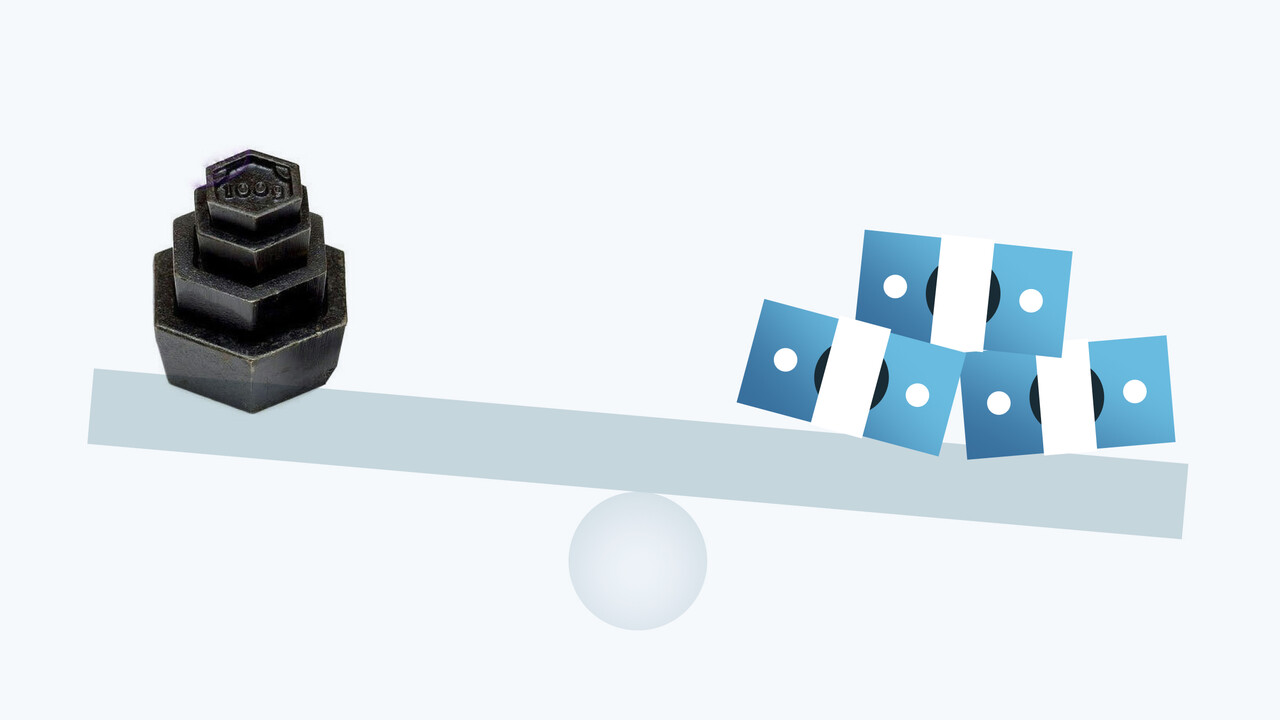 The debt service coverage ratio (DSCR) measures an ability of a property to meet its debt obligations. It’s expressed as the ratio between an asset’s net operating income (NOI) and its debt service costs.